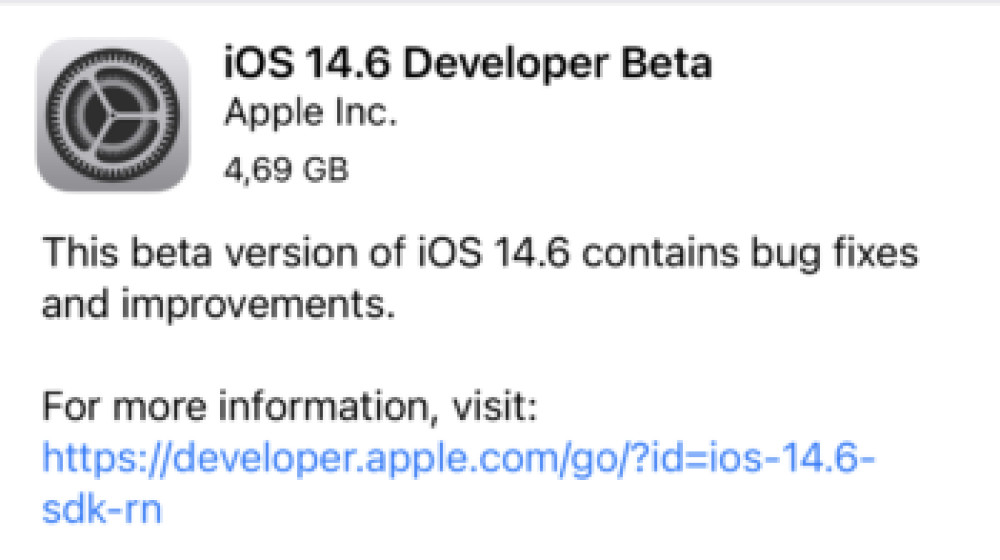 One day after Apple confirmed that iOS 14.5 would be available to the general public next week, iOS 14.6 Beta 1 was released to Beta Program participants today.

The new beta is available to developers via an over-the-air update. If you have an Apple developer account, launch the Settings app on your iDevice, navigate to General > Software Update and tap on Download and Install.

In iOS 14.6 developer beta you now can simply update your iPhone to the Release Candidate build without removing the beta profile. You can choose to either update to the next available beta or uninstall the profile to remove the beta program. 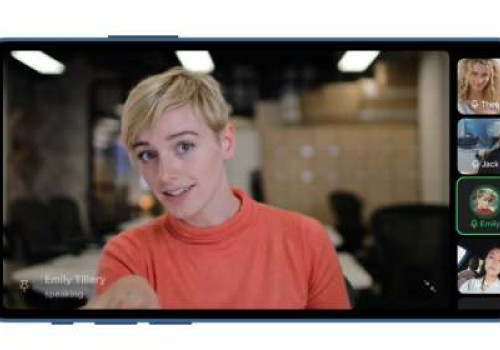 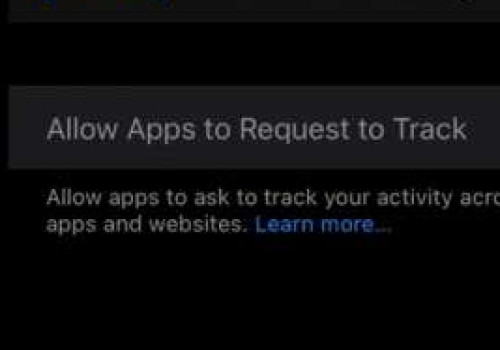 Quest'App trasforma i pannolini in regali!

3. Quest'App trasforma i pannolini in regali!